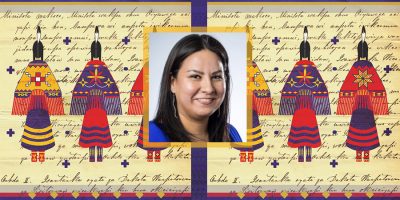 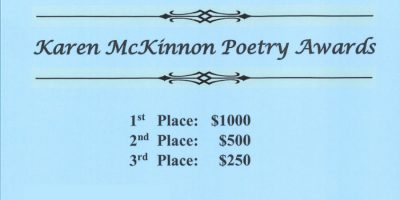 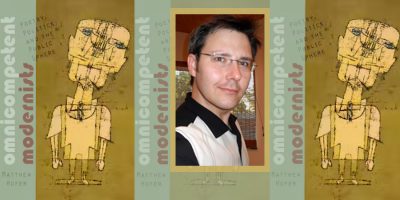 Border Bodies is the study of sex, gender, sexual violence, and power along the border. Dr. Hernández brings to light under-heard stories of women who lived in a critical era of American history. Elaborating on the concept of sexual capital, she uses little-known newspapers and periodicals, letters, testimonios, court cases, short stories, and photographs to reveal how sex, violence, and capital conspired to govern not only women’s bodies but their role in the changing American Southwest. Hernández focuses on a time when the borderlands saw a rapid influx of white settlers who encountered elite landholding Californios, Hispanos, and Tejanos. Sex was inseparable from power in the borderlands, and women were integral to the stabilization of that power.

In drawing these stories from the archive, Hernández illuminates contemporary ideas of sexuality through the lens of the borderland’s history of expansionist, violent, and gendered conquest. By extension, Hernández argues that Mexicana, Nuevomexicana, Californiana, and Tejana women were key factors in the formation of the western United States, even as they are too often erased from the region’s story.

Hernandez has furthermore received three grants for her second book project titled, Chicana Marxism. She has received the 2022 Latin American Studies Library Access Grant, was a recipient of the WeR1 SuRF 2022 Program, and received a UNM Center for Regional Studies Faculty Development Grant.

Additionally, Hernandez received the 2021 – 2022 Adobe Digital Literacy Innovation Award for her multimodal class assignments in her class English 363: Inter-American Literature. The class examines Walt Whitman’s influence on Latin American revolutionary poetics to the influence and affinities between Edgar Allan Poe and several writers of the Río de la Plata region—Argentina and Uruguay—of South America. The online archive dive that won that award asks students to find online, digitized archives and analyze a folder of primary sources, and craft an original historical argument based on the interpretation of those sources through Adobe Spark.