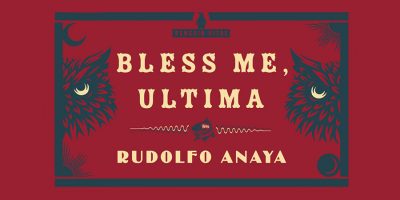 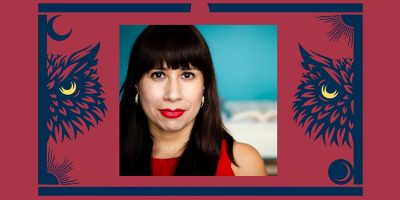 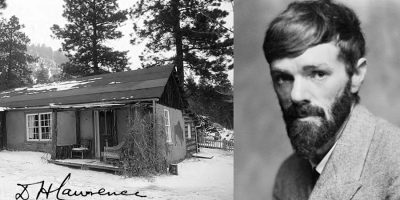 The Krause Fellowship committee reports that they were “impressed by the breadth and scope of Mincks’ work, which focuses on teeth as a ‘cultural symbol, commodity, and site of extractive colonialism in Irish, English, Scottish, and US settler colonial discourses with intersections of radicalization, class, [and] gender both projected upon and within Ireland and Irish literature.’ Her engagement with comparative work between Irish and Native North American communities will broaden and enrich the scope and diversity of Irish studies. Finally, in the words of a recommender, as a ‘scholar activist,’ Mincks both illustrates and enacts the real-world consequences that Irish Studies scholarship can yield. Mincks will use the Krause funding to support archival research in Ireland that was derailed by the pandemic.” Find out more about Mincks’ fellowship through ACIS’ website.

Mincks additionally received a conference travel bursary from The Society for the Study of Nineteenth-Century Ireland (SSNCI) to present at a conference in Ireland about medical ethics and class politics in nineteenth century Irish hospitals.

Futhermore, Mincks published a blog post about Kinship and Decolonizaton in Organizing for the upcoming journey that 21 Lakota and Ojibwe youth and theatre performers are taking to Ireland during the summer of 2022 to build relationships with Irish water protectors and activists fightining extractivism. Read Minck’s post here.