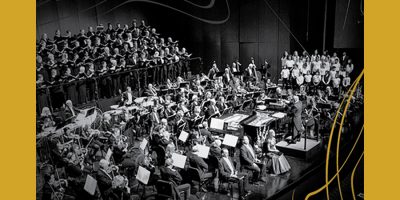 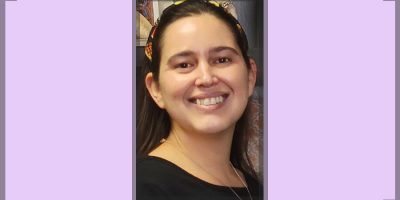 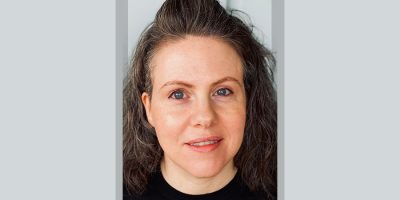 Join us for our next Translingual Literary Studies Colloquium with Dr. Jacqueline Jones Royster who will be presenting, “Troubling the Narratives of a Democratic Nation: Reflections on Ways of Seeing Our Missing Pieces” on Friday, November 19th at 12 – 1 pm via Zoom – Meeting ID: 971 0147 4609

This event is the third Translingual Literacy Studies Colloquia in the “Voices in Democracy” Working Papers Series coordinated by Professor of Rhetoric and Writing, Michelle Hall Kells and is a Zoom Workshop sponsored by
The University of New Mexico Department of English and the Southwest Hispanic Research Institute. It is open to faculty, staff, students, and community members.

Jacqueline Jones Royster is former Dean of the Ivan Allen College of Liberal Arts at the Georgia Institute of Technology (2010-2019) and Professor Emerita at both The Ohio State University and Georgia Tech.  Her research focuses at the intersections of the history of rhetoric, feminist studies, and cultural studies, with interests in the connections between human and civil rights, as well as in the digital humanities.  Her book publications include:  Double-Stitch:  Black Women Write about Mothers and Daughters (co-edited, 1991); Southern Horrors and Other Writings:  The Anti-Lynching Campaign of Ida B. Wells-Barnett (1997; 2nd edition 2016), Traces of a Stream:  Literacy and Social Change among African American Women (2000), Profiles of Ohio Women, 1803-2003 (2003); Calling Cards: Theory and Practice in the Study of Race, Gender, and Culture (co-edited, 2005); Feminist Rhetorical Practices:  New Horizons in Rhetoric, Composition, and Literacy Studies (co-authored, 2012). Over her career, Dr. Royster has received several prestigious awards, among them:  The Mina P. Shaughnessy Prize and the Frances Andrew March Award from the Modern Language Association; the Braddock Award and the Exemplar Award from the Conference on College Composition and Communication; the Winifred Bryan Horner Award from the Coalition of Women Scholars in the History of Rhetoric and Composition.  She has also been named a Fellow of the Rhetoric Society of America.    Currently, Royster has two major projects:  1) focused on the African American women’s socio-political work over the course of the nineteenth century, with particular attention to two critical moments—the American Civil War and the rise of the Black Clubwomen’s Movement; 2) focused on a model of campus-community engagement that is rooted in the values, frameworks, and practices of African American women community activists.

Abstract
“Troubling the Narratives of a Democratic Nation: Reflections on Way so Seeing Our Missing Pieces”

Harkening back to the adage that “we are the stories that we tell about ourselves,” this essay notes that, in the United States of America we loudly proclaim ourselves to be a nation dedicated to the rights of freedom, equality, justice, and empowerment—for all.  In the bright light of our lived experiences, however, how do these rights work?  Choosing justice as a focal point, what does justice/injustice look like?  What is the sense-making framework for developing our identities and sensibilities about justice as an operational system in a democratic nation?  Who has a right to have something to say that others need respect?  Who is a credible narrator?   Who has the right to be heard, to respond, to critique?  Through our stories, how do we define “American”?   Whose story is “our American story”?   How do our stories help to foment and sustain peace and prosperity among us? The analytical focus is anchored by a case in point, the life and work of Josephine St. Pierre Ruffin (a nineteenth century African American community activist), with attention on troubling our presumptions and assertions about identity, agency, authority, societal status and value, etc. through the intersecting lenses of epistemic and narrative justice.  The argument underscores the need:  1) to develop a deeper understanding of what it means to be a “citizen” in our democratic nation; and 2) to find more effective ways to use expressive processes—with attention to the exercising of epistemic and narrative justice—to re-set the terms for excellence in civic education and engagement with an eye toward social and ethical responsibility and cultural awareness in a highly diverse democratic nation.

Author’s Notes on the Fabric of Ghana

In 2007, Ghana celebrated its 50th anniversary as the first sub-Saharan nation to gain independence from European colonial rule.  I traveled with a study group to Ghana during that year and purchased this fabric.  I am intrigued by the notion of “freedom” in the world as a historical concept and by the ways and means of its enactments (and not) in the hands of human beings.  I find the capacity of human beings to express themselves freely in various media and modes to be deeply affirming.  Ghana is known for the high quality of their cloth and designs and artistic expertise.