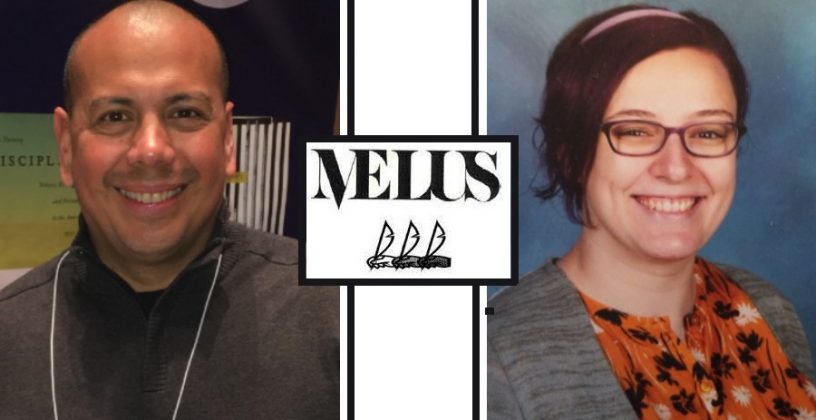 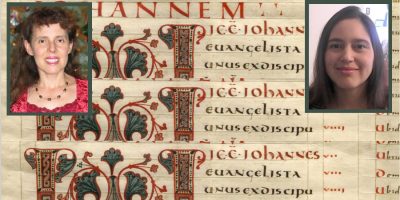 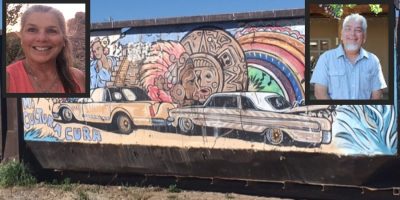 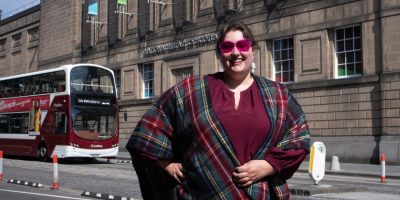 Jesse Alemán, Professor of American Literary Studies, and Ashley Bernardo-Deneff, a first-year doctoral student in American Literary Studies, presented at the 2021 remote conference MELUS (Society for the Study of Multi-Ethnic Literatures of the United States). Bernardo-Deneff presented on alternative representations and possibilities of neurodiveristy within the Young Adult bildungsroman novel, an abstract she initially wrote and submitted as part of an English 500 assignment in the fall. Alemán participated in a roundtable discussion on activating the humanities and literary studies toward social awareness and transformative justice. The roundtable was held in honor of his friend and colleague, Doug Steward, who passed away near the end of 2020. The remote conference also involved two ALS alumni: Dr. Leigh Johnson (Marymount University) presided over and responded to a session on Borderlands and Geographies, and Dr. Amy Gore (North Dakota State University) attended as a newly elected member of the MELUS Executive Committee. Next year’s MELUS conference is slated to be in New Orleans.