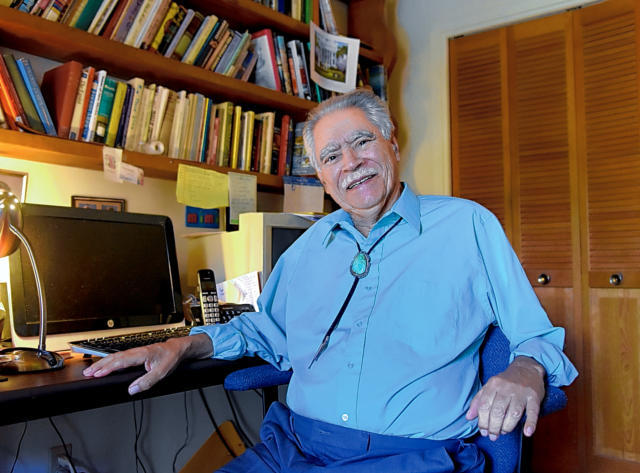 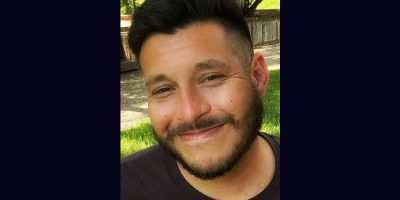 Alumnus Interviewed “Behind The Screen” 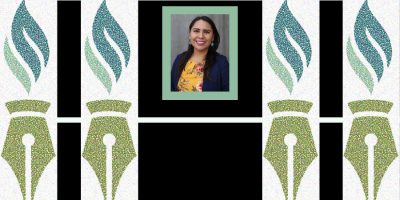 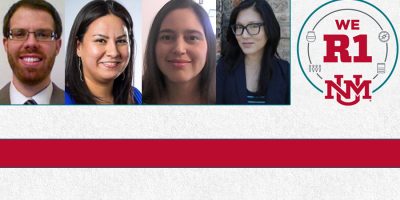 Rudolfo Anaya, Professor Emeritus  who is widely acclaimed as the founder of modern Chicano Literature, recently published a new book, “The Sorrows of Young Alfonso.” This new book casts a wide net in the exploration of the human condition through a tapestry of intertwining issues and characters. Among those issues are the strength of family, the insistence of religious observance, the power of the supernatural and of mythology, the wonders of nature, the loss of Hispanic cultural values, the impact of history, the weight of rural poverty and the understanding of the inevitable sorrows in life. Anaya deems the book a “fictional memoir,”  but it could also be read as a thought-provoking companion to his most famous work, the classic 1972 coming-of-age novel “Bless Me, Ultima.” “Sorrows” has characters with lives that parallel some of lives of characters in “Ultima.” For instance, the central character in both books is a young man who learns about the hardships of growing up on the llanos (plains) of eastern New Mexico.

Writing the book, Anaya said, “was strenuous, mentally and physically. At 78, with the back problem that I have, a novel is very difficult to write.” Nevertheless, Anaya is also working on a few shorter book projects. One is a children’s story called, “Owl in a Hat,” and is designed for a summer reading program for kids in kindergarten through sixth grade in northern New Mexico, sponsored by Los Alamos National Laboratory and the Christopher Montalvo Memorial. “The theme of the (Owl in a Hat) story is if you can’t read, you can get into a lot of trouble,” Anaya said.

Read this, and even more about Anaya’s new publication here.

Alumnus Interviewed “Behind The Screen”