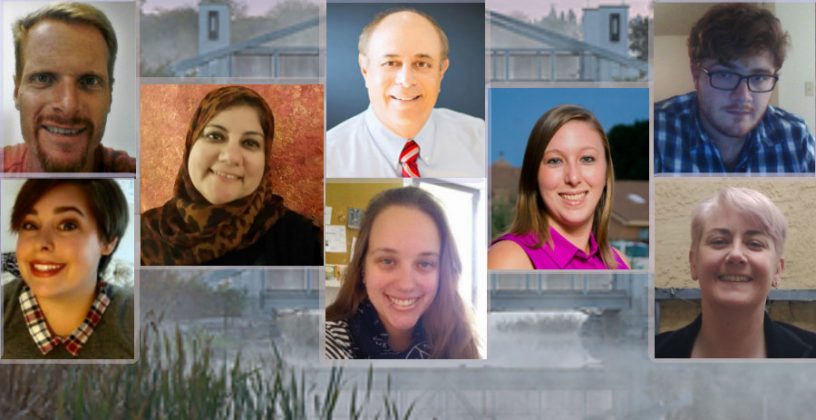 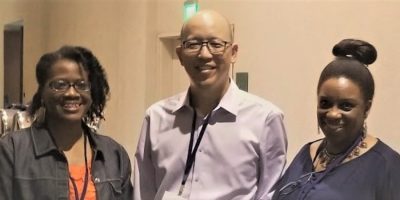 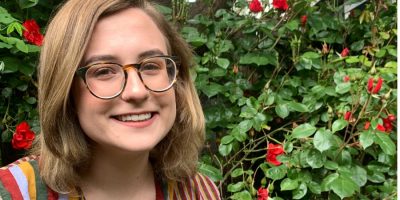 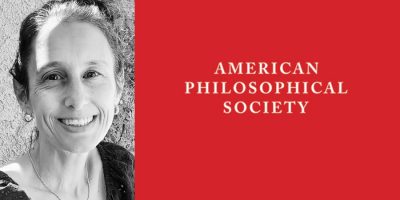 Doaa Omran, PhD Candidate, participated in a roundtable, “Flyting Poetry across Medieval Cultures.” Omran also presented, “Alkhansaa and the Tradition of Pre-Islamic and Early Islamic Female Poets in the Arabian Peninsula.” She furthermore was an organizer for the UNM Institute for Medieval Studies-sponsored, “Dead Poet Flyting Karaoke” Performances, which Abigail Robertson presided.

“Fear and Free-Will in the Monsters of Beowulf,” was presented by MA Student, Alex Ukropen. 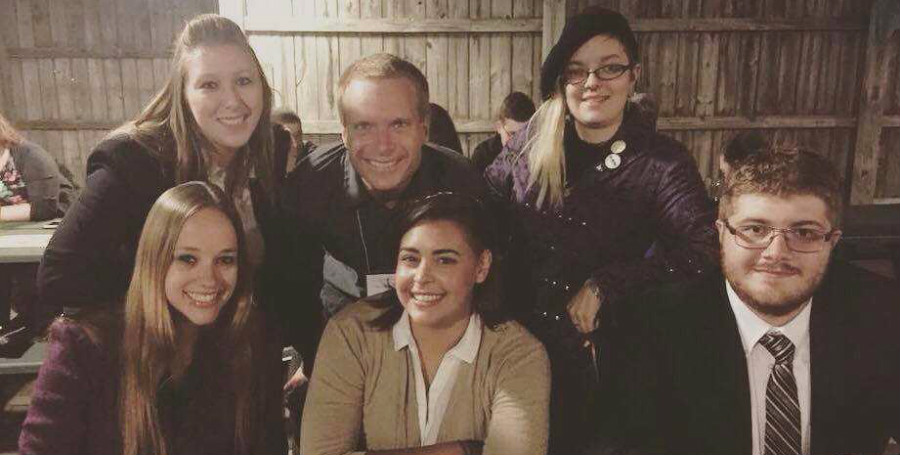 Bradley Tepper, who recently graduated with his Master’s and will be joining us again in the Fall to continue towards his Doctorate, presented, “What Happened to the Cup Tat Runneth Over? King Alfred’s Translation of the Twenty-Tird Psalm.”

Dalicia Raymond, a PhD Student, presented, “Dressed to the Nines: Pearls and Spiritual Morality in Pearl, Cleanness, and Sir Gawain and the Green Knight.

“Disfgurement and the Dead: A Case for Common Authorship of the Cotton Nero A.x Poems and Saint Erkenwald,” was presented by Doctoral Student, Jessica Troy.